This 1952-1977 Volkswagen Beetle Window Channel Kit does both the driver and passenger side doors . Kit includes Felt Window Channel, Rear & Top for:

It’s just a matter of time before the rubber parts on your vehicle start to break down and fall apart. External weatherstripping seals that are exposed to the elements, like the windshield gasket, or window beltline, get baked from the sun and will eventually get hard and crack. Door and window seals can do the same, but these gaskets also get squeezed and pushed around, which can cause them to deteriorate even faster. Seal deterioration can lead to transfer of excessive road noise and air into the cabin, or, worse yet, can allow water to get into the cabin. Once water gets in, it’s just a matter of time before your vehicle’s body panels start to rust, which can lead to bigger problems and more costly repairs. 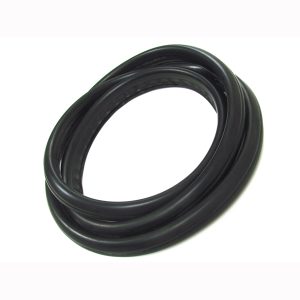 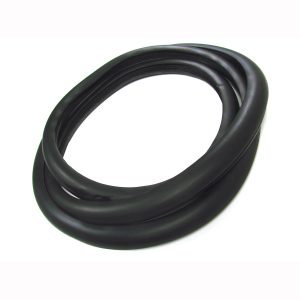 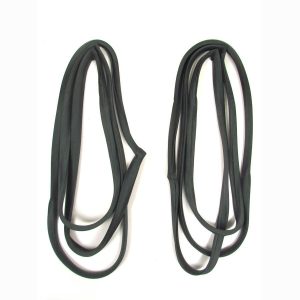 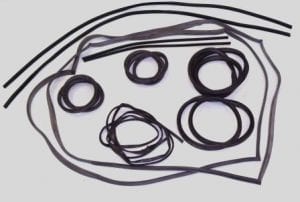