Approximate thickness: 19ga
Attention: On 1996-2001 Must Drill Holes For Molding Strips.
This is the Right side panel. You can find the Left side panel here 1995-123

Whether you need to replace a lower quarter panel, a dog leg, a footwell, or door pillar, we have the parts that you’re looking for. Fix the rust on your vehicle by ordering this 1991-2001 Explorer Dog Leg (Slip-On) Rear Door 4-Door, Passenger Side from Raybuck Auto Body Parts today. 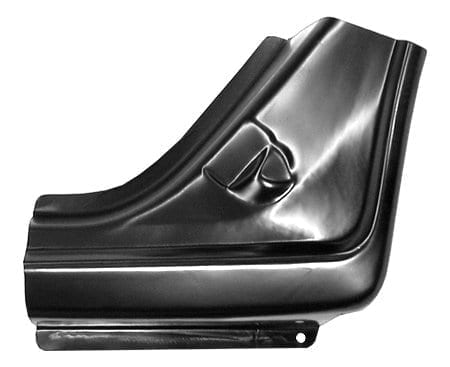