*This tank is made to order, and will take approximately 2 weeks.

This is a rear mount tank that is located behind the axle. It includes new sending unit gasket and stainless steel retaining rings for the sending unit and valves.

All poly tanks ship for free within the contiguous US.

*All polyethylene tanks come with a 5 year manufacturer warranty 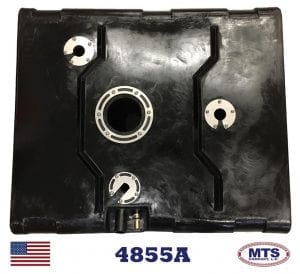 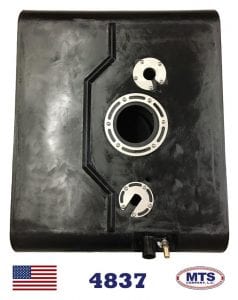