This rear wheelhouse with bumper bracket, passenger’s side fits:

You can earn points for purchasing this product.
SKU: 95-10-62-4 Categories: Body & Chassis, Bumpers

Whether you need to replace the front, rear, or both, we have the parts that you’re looking for. Replace your rusted bumper by ordering this 1950-1967 Volkswagen Beetle Rear Bumper Bracket, Passenger’s Side from Raybuck Auto Body Parts today.

Be the first to review “1950-1967 Volkswagen Beetle Rear Wheelhouse with Bumper Bracket, Passenger’s Side” Cancel reply 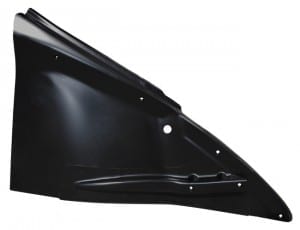