Whether you need to replace a lower quarter panel, a dog leg, a footwell, or door pillar, we have the parts that you’re looking for. Fix the rust on your vehicle by ordering this 1973-1987 GM Foot Well, Passenger Side from Raybuck Auto Body Parts today.

Be the first to review “1973-1987 Chevy/GMC Pickup/Blazer/Suburban Foot Well, Passenger Side” Cancel reply 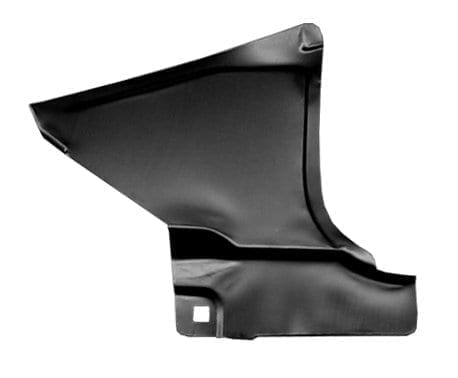