Whether you need to replace a lower quarter panel, a dog leg, a footwell, or door pillar, we have the parts that you’re looking for. Fix the rust on your vehicle by ordering this 1985-1992 Volkswagen Golf/Jetta Small Rear Tail Panel from Raybuck Auto Body Parts today. 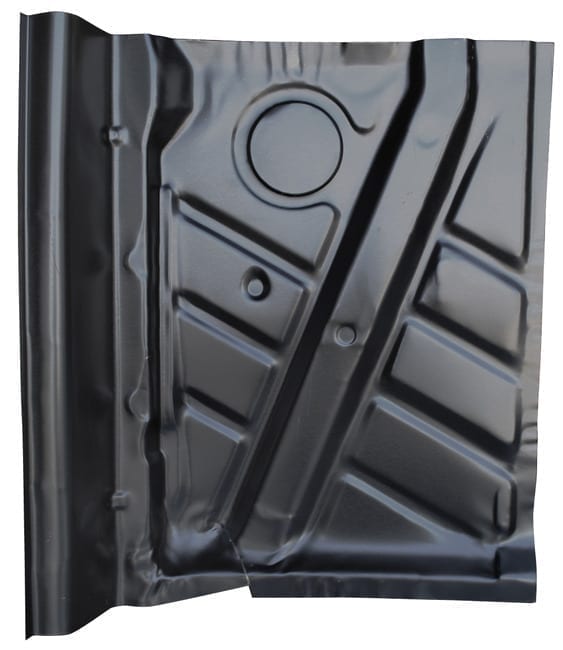 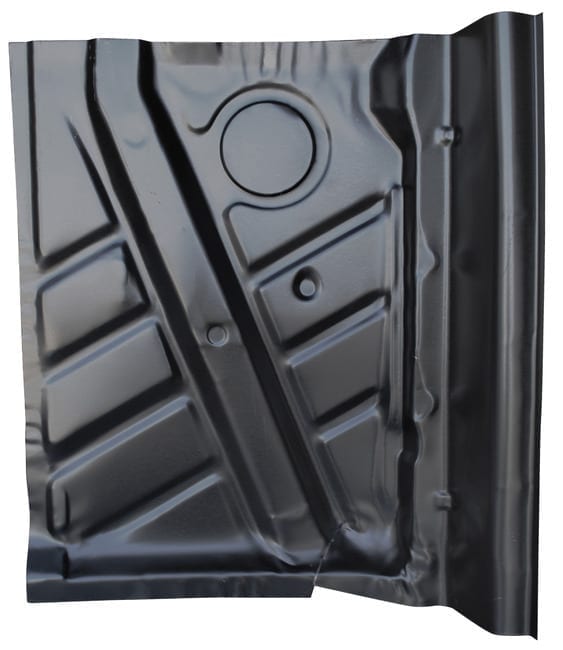