This tank is made to order. Allow 2 weeks lead time.

The fill tube is a little larger than the original size so that an original pipe will fit and seal properly (since they tend to stretch). To install an original pipe, steadily push the pipe at an angle and then upward. You may also apply a little grease or lube around the fill tube to assist.

All poly tanks ship for free within the contiguous US.

*All polyethylene tanks come with a 5 year manufacturer warranty 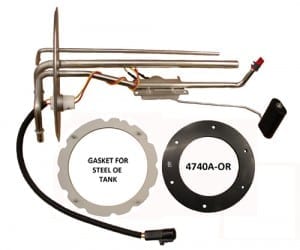 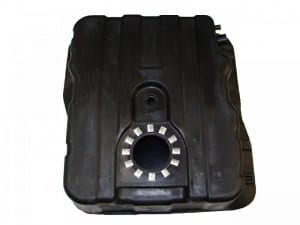 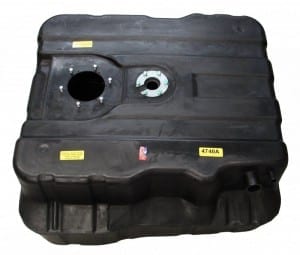