64-and-a-half Mustangs have what’s commonly referred to as a “stiffening skirt” along the edges of their hoods. This gives it an edge that’s very different from the more rounded edges of the ‘65. This skirt necessitated a matching beveling around the headlights as well. Many ‘64 1/2 Mustangs didn’t have the Ford hood moldings that were given to rest of first-generation Mustangs, but of course some did. Even if you find a stiffening edge though, it doesn’t absolutely verify that you’re looking at a ‘64. The other external marker many look for are the hood moldings. The ‘64.5 Mustang typically doesn’t have the hood moldings that are seen in ‘65 Mustangs.

Does this hood have steel frame support. 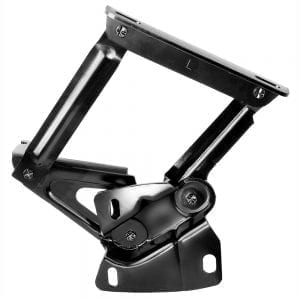 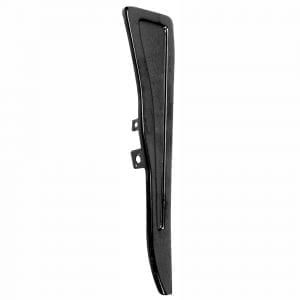 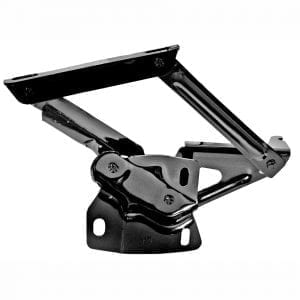 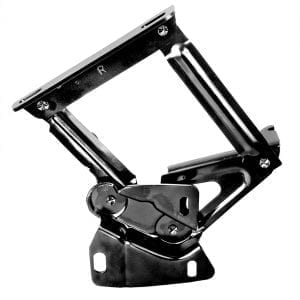 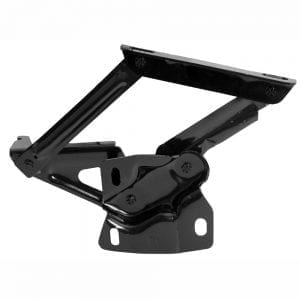 800.334.0230Connect With Us facebooktwitterpinterestyoutube

Due to supplier backlog, some sheet metal parts are taking 3-4 weeks to ship. Thanks for your patience. Dismiss