Whether you need to replace a lower quarter panel, a dog leg, a footwell, or door pillar, we have the parts that you’re looking for. Fix the rust on your vehicle by ordering this 1963-1991 Jeep Wagoneer/Grand Wagoneer 4dr, Lower Dog Leg, Passenger Side from Raybuck Auto Body Parts today. 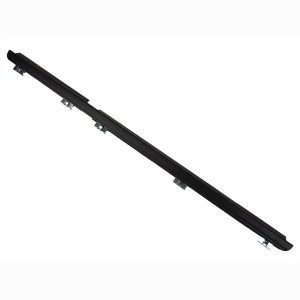 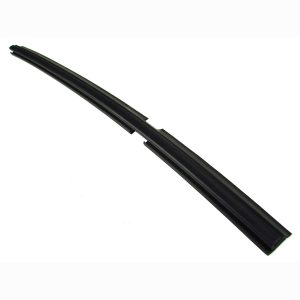 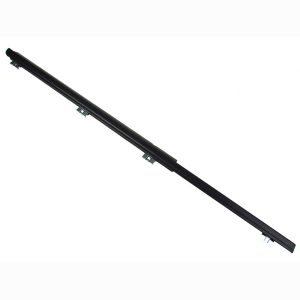 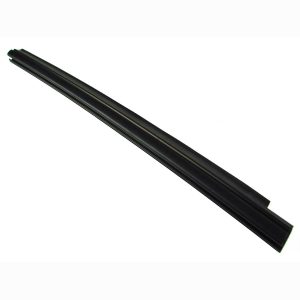 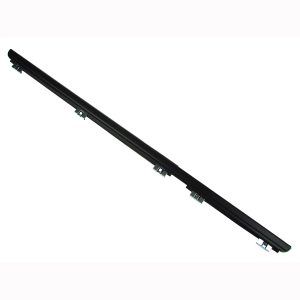 Please note that some sheet metal parts are taking 6-10 days for delivery. Dismiss