Please note due to the size and shape of this panel, it tends to get slightly damaged during shipping.

Whether you need to replace a lower quarter panel, a dog leg, a footwell, or door pillar, we have the parts that you’re looking for. Fix the rust on your vehicle by ordering this 1975-1991 Ford Van Lower Left Side Panel (Alter For 124″ W.B.) from Raybuck Auto Body Parts today. 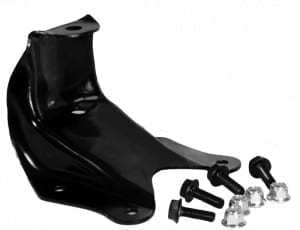