** This part is based on the late YJ Wrangler tub and includes the seat belt reinforcement, and nutserts, as well as the baffle
This is the Right side panel. You can find the Left side panel here 0480-325

Whether you need to replace a floor support , floor section or wheel tub, we have the parts that you’re looking for. Fix the rust on your vehicle by ordering this 1976-1995 Jeep CJ7, and YJ Wrangler Rear Wheel Tubs, Passenger side from Raybuck Auto Body Parts today. 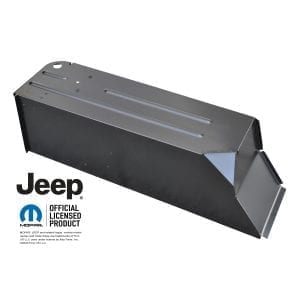