Are the lower portion of the rocker panels on your vehicle starting to bubble? If so, the rot is probably worse than you think. By the time you see bubbles, there’s usually a lot of rust built up behind it. This area rusts out on most vehicles that are driven a lot. Salt and road debris are constantly thrown at them while driving, compromising the exterior of the rocker.  Any body panel taking this type of abuse from both sides is eventually going to break down and need to be replaced.

All of our rocker panels  are constructed of heavy gauge stamped steel that meets or exceeds the thickness of the original body panel that it’s replacing. The stamping process starts with a 3D scan of an OEM part, which means that these aftermarket panels will be an exact match to the original part’s shape. Since the panels are an exact match, the old panel will need to be cut out so that the new one can be welded in its place.

Whether you need to replace the rocker panels or other areas on the body,  we have the parts that you’re looking for. Replace your rusted rocker panel by ordering this 1993-2011 Ranger extended cab rocker panel , Driver Side from Raybuck Auto Body Parts today. 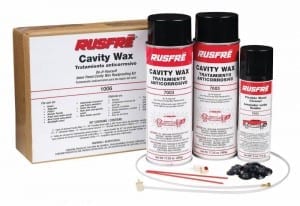 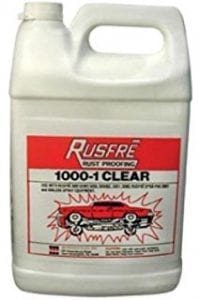