When selecting any part for your pickup, please make sure that you are selecting the correct cab style: Standard/Regular Cab has two doors and no rear seating area, Extended Cab has two rear suicide doors that open towards the bed of the truck and do not have exterior door handles, Crew Cab has four full doors that all open up toward the front of the truck.

** To make shipping cost effective, this rocker panel does not ship in a box. Due to the size of the part, boxing it would add excessive over sized shipping charges that could be as high as $60-$70 per rocker panel. Please be aware that the part may arrive with scratches and minor dings. The part will ship as-is with a label on the part.

Rocker panels take a beating from the elements and road debris. They are some of the first body panels on your vehicle to start showing signs of wear, and will usually be one of the first panels to rust out. If you’re thinking “I’d rather fix my rust than buy a new vehicle”, you’ve come to the right place. If you’re looking for replacement rocker panels for your 2005 Chevy Silverado crew cab truck, we have the solution that you’re looking for.

2000-2006 Chevy Tahoe/GMC Yukon OEM-Style Rocker Panel, Driver Side (Must Be Trimmed At C-Post to Fit)

2002-2006 Chevy Avalanche w/o Body Clad Side Molding OEM-Style Rocker Panel, Driver Side (Must Be Trimmed At C-Post to Fit)

Does this part have the cab corner included can this be installed over the existing rockers? How is it fastened? 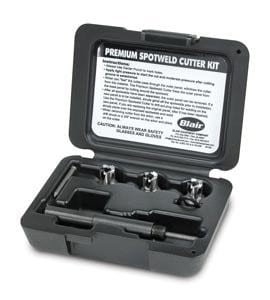