Whether you need to replace the entire tailgate or just a portion of it, we have the parts that you’re looking for. Fix your rusted tailgate by ordering this 1954-1987 GM Truck Tailgate Trunnion Set, Stepside from Raybuck Auto Body Parts today. 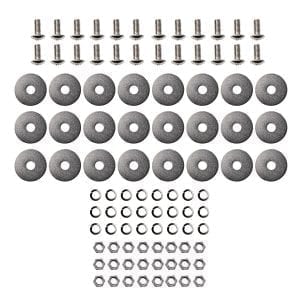 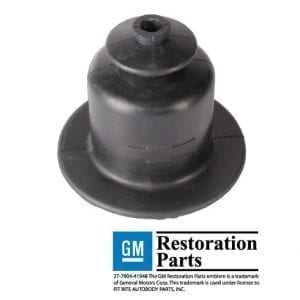 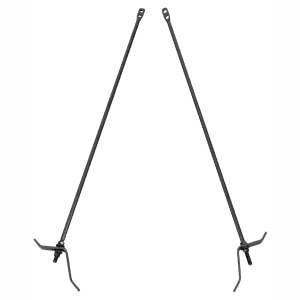 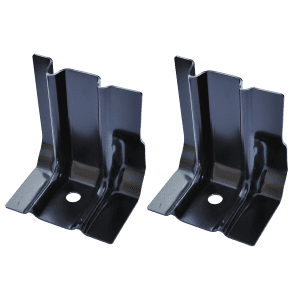 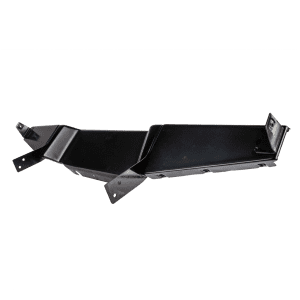