You can earn points for purchasing this product.
SKU: KD2030 Categories: Beltline, Weatherstripping 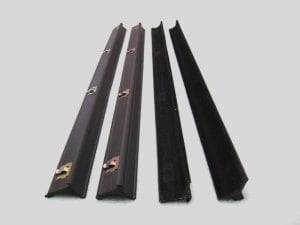