This front side marker w/o trim, passenger side fits:

Whether you need to replace the whole fender or just the side markers, we have the parts that you’re looking for. Replace your old side markers by ordering this 1981-1987 Chevy/GMC Pickup, Blazer, Suburban Front Side Marker w/o Trim, Passenger Side from Raybuck Auto Body Parts today.

1 review for 1981-1987 Chevy/GMC Pickup, Blazer, Suburban Front Side Marker w/o Trim, Passenger Side 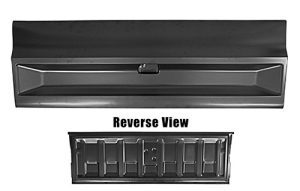 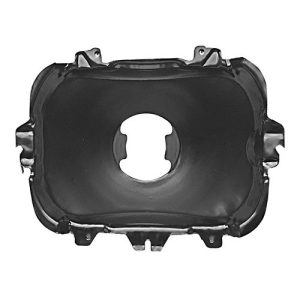 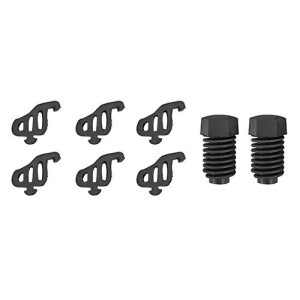 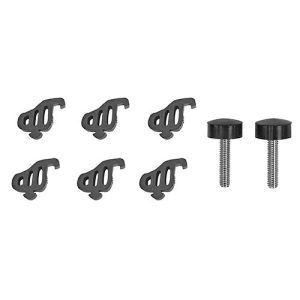 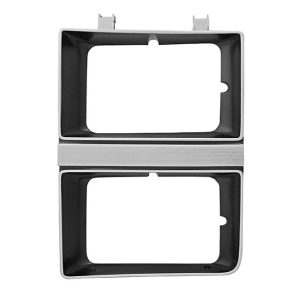