*Super Cab has small rear suicide doors
*Will NOT fit Regular and Crew Cab
This is the Left side panel. You can find the Right side panel here 1987-120

Cab corners get abused from the elements and road debris. The cab corners on your Super Duty catch road grime and salt which, over time, causes them to rust out. If you’re thinking “I’d rather fix my rust than buy a new vehicle”, you’ve come to the right place.

Whether you need to replace the driver side, passenger side, or both, we have the body panels that you’re looking for. Fix the rust on your cab corners by ordering this driver side 1999-2016 Ford Super Duty Super Cab cab corner from Raybuck Auto Body Parts today.

do you have this longer on hinge side to redo hinges also? thanks drivers side F250 extra cab 2008 are these cab corners made in USA 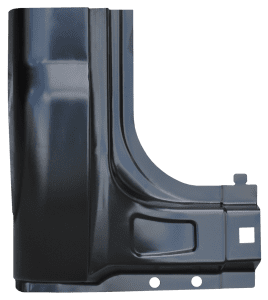 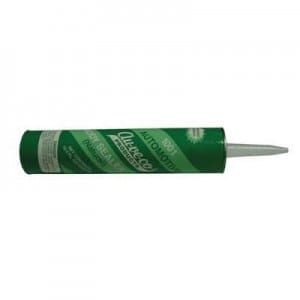