How to Clean Up Old Aluminum Valve Covers

When we were building the 1953 Chevy pickup, we had an older small block chevy sitting around and decided to clean it up and use it for the build. Since our goal was to build a better version of what might have come from the factory around that time, we thought the small block would be appropriate, versus dropping an LS in. The small block was complete, and had a nice set of original Mickey Thompson aluminum valve covers on it, but it had been sitting for a number of years and was showing its age. We really wanted to keep the valve covers, but they were heavily corroded. After doing some research, we found a solution that we figured was worth a shot before we started looking for a different set. The solution – etching mag wheel cleaner. Yep, it was fantastic, and here’s what we did to clean these fine finned covers up. 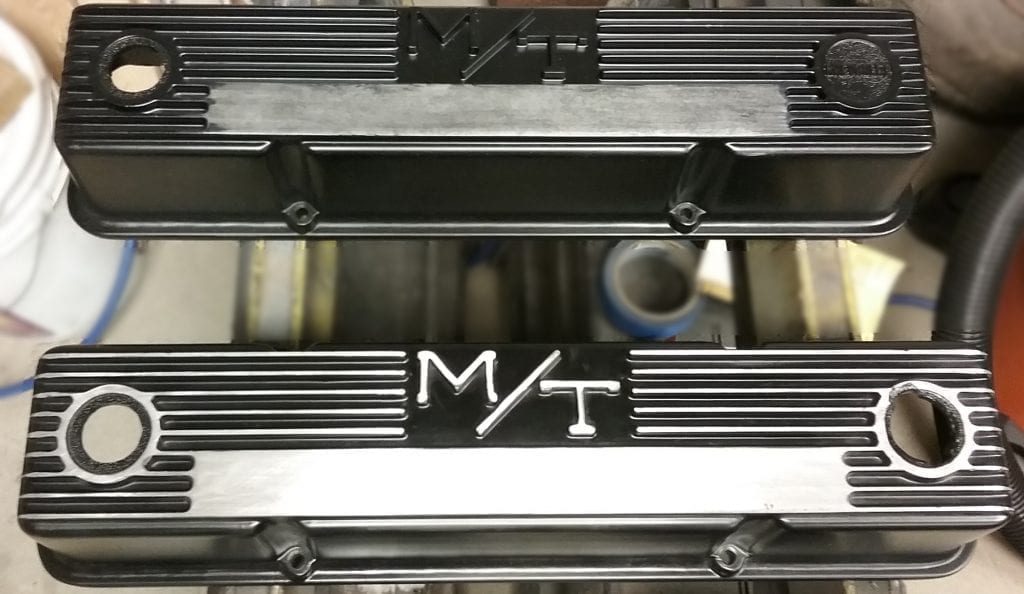 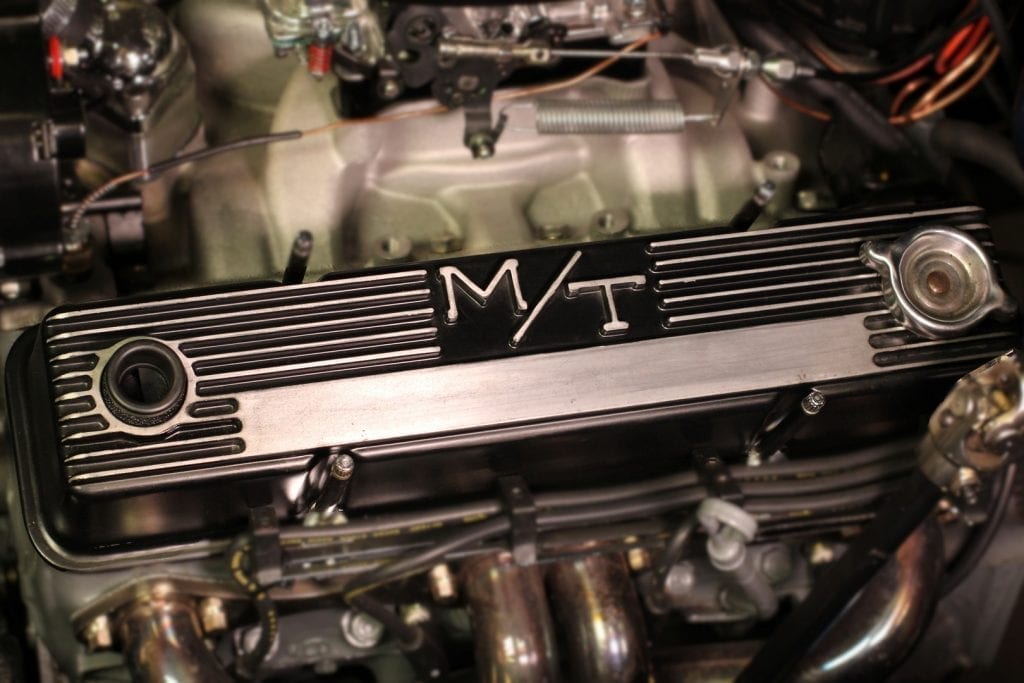 One response to “How to Clean Up Old Aluminum Valve Covers”